Raised in Jazz and Soul Music on the French Riviera, DJ Estèphe” is a Producer / Remixer and creator of musical identity. Charmed by the quality of US productions of soul / funk / disco bands, he began to collect records of the best grooves.

Cradled in an era without musical concession, DJ Estèphe at the dawn of his 20s, roams European clubs solo or accompanied by musicians. In the 90s, he decided to move to Switzerland where he was responsible for a vinyl shop and the artistic direction of various Clubs in Geneva. He produces with Jules Vulzor, his friend and Studio accomplice, two of the most beautiful revisits of Marvin Gaye songs which topped the charts in NYC and London.

A self-taught artist, saxophonist Chris Stalk began his career in popular ballrooms with his father who played drums, very quickly discovering Charlie Parker and jazz.  The 90s marked the advent of Hip Hop “sound systems”, in which he actively participated, moving toward abstract hip hop and electronic music, playing sax through guitar effect pedals, notably with DJ GOO and Eric Truffaz, DJ Estèphe and Jules Vulzor. Constantly evolving as an artist, STALK has performed in various formations in festivals such as Montreux and Paleo in Switzerland, Moers in Germany, with important jazz artists such as Erik Truffaz, Pierre Audetat and Christophe Calpini, and with the famous star ballet-dancer, Zizi Jeanmarie at Bastille Opera.

Jules Vulzor is a producer and bassist from Switzerland. He produced “Guess What” in 2009 and “Stress”, a platinum disk winning hip hop band from 2003 onwards. With DJ E’stephe he co-founded ‘Revivra’, a nu-disco label that went on several times on the New York Charts for remixes of Marvin Gaye, and has worked with Dave Richards (Queen).

Forerunners of the meeting between DJs and musicians live improv session, this trio has a devastating gift to recreate the energy of Ol’ School Latin Jazz Afro Funk Bands mixed with House Music. 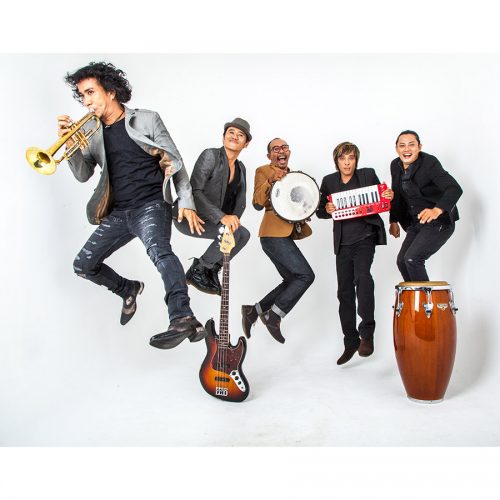 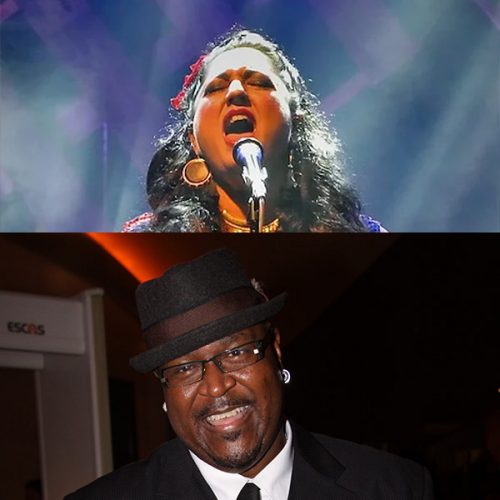