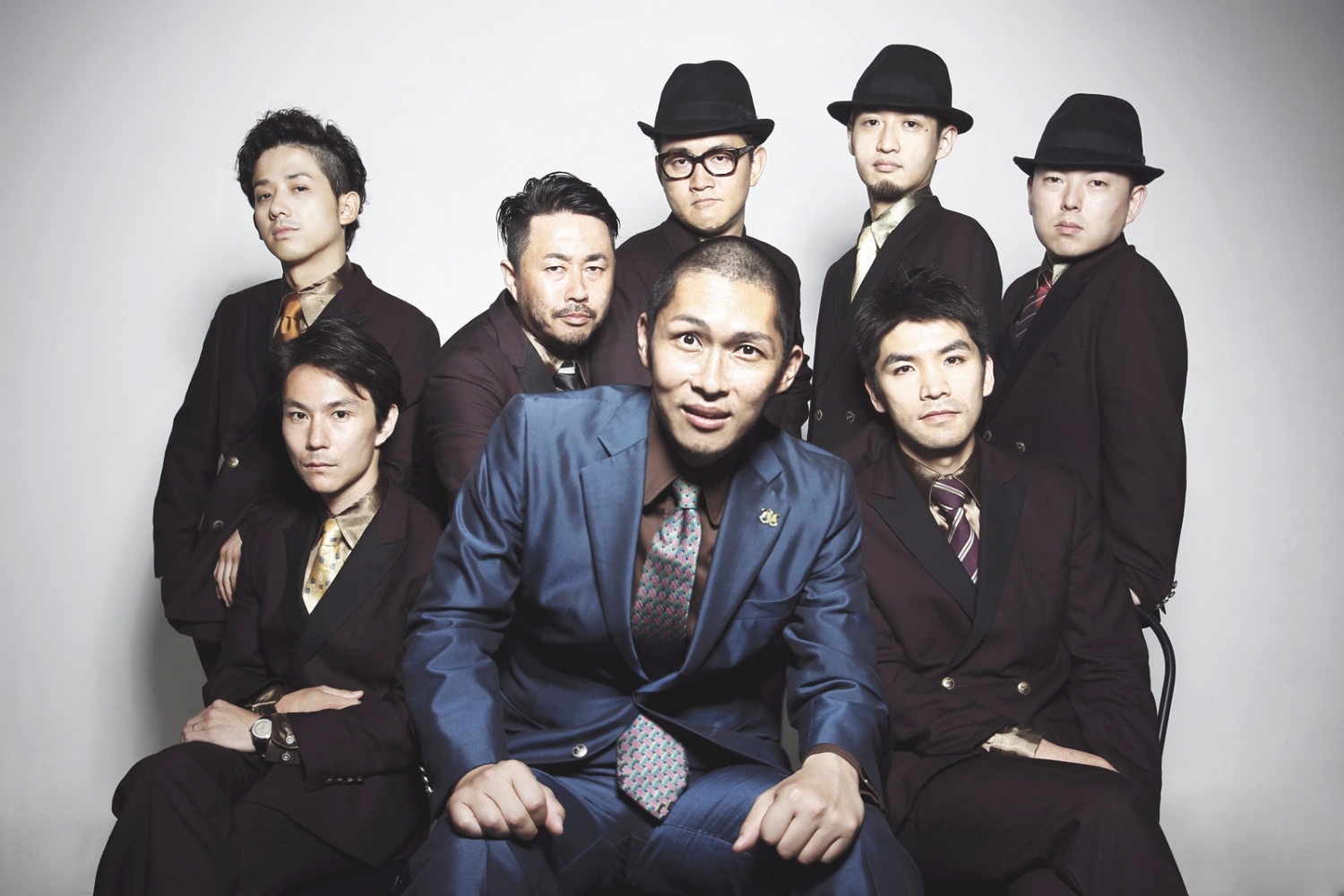 KUCHING, Monday – Japanese Jazz veterans, Osaka Monaurail will be performing their ‘superheavy funk’ Jazz at Borneo Jazz in May 13 to 14 at ParkCity Everly, Miri.

From their humble beginnings in Osaka University in 1992, Osaka Monaurail has gone from a large band of over 20 musicians, to a 10 person Jazz machine, collaborating with soul/funk legend Marva Whitney, one of James Brown’s original Funky Divas, and producing two albums, three European tours and two Japanese tours before she passed away in 2012. They also collaborated with world- famous trombonist Fred Wesley in 2012.

After 20 years, the funkiest orchestra that Japan has to offer is still top of their game, with their sharp suits, dazzling display of brass twirls, and still bringing their “superheavy funk” to their audience.

Front man, Nakata, runs his Shout! Productions label and continues to play a major role in soul/funk in Japan. His company has been responsible for: reissuing a string of Soul/Funk albums and movies such as “Superfly” (1972), “Coffy” (1973), subtitling “Sweet Sweetback’s Badasssss Song” (1971), “Badasssss” (2004) and “Soul Power” (2009); most recently releasing “Edification of Weldon Irvine” (1976) on DVD.

The group was named after the 1975 funk classic, “It’s The J.B.’s Monaurail” (misspelling intentional), and has kept the heavy James Brown-esque influence in their music over the years.

Signed to RD Records in 1999, OM released its first album entitled “What it is – What it was” in 2000, followed by nine albums: three more albums on RD Records; four albums on P-Vine Records (signed 2006-2009); and the latest “State Of The World” on King Records (2011–present). In Europe, the last three albums are available on Unique Records (Dusseldorf, Germany).

This year marks the 12th edition of the festival and will feature international acts like Delgres from Guadeloupe/France, Laila Biali from Canada and Osaka Monaurail from Japan, along with local legends such as Fluoroscent Collective featuring local violinist Nisa Addina and Michael Simon’s Asian Connection, featuring legendary pianist Michael Veerapen.

Additional information on the festival and festival tickets, visit www.jazzborneo.com.