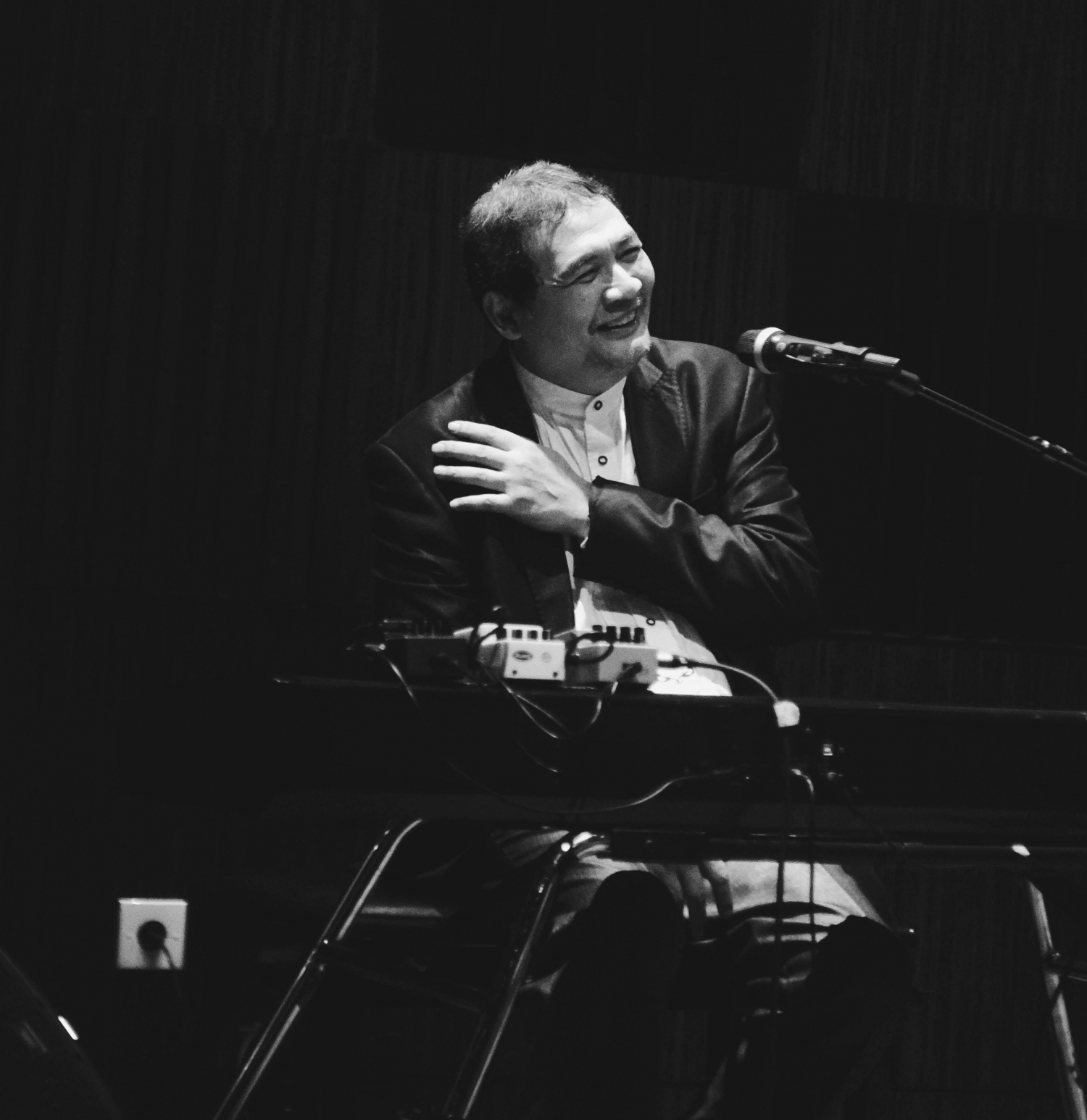 KUCHING, Wednesday – Indonesian Jazz icon, Idang Rasjidi and his band the Idang Rasjidi Syndicate, will be performing at the Borneo Jazz Festival on May 12 to 13 at ParkCity Everly, Miri, bringing with him his musical talents as well as the positive message he portrays through his music.

Idang’s music promotes a message of unity in diversity, where the different types of seemingly polarised rhythms, melodies and instruments can blend together and create harmony from what should have been chaos.

“Jazz is a barometer of freedom. For me, liberty is in Jazz music,” Idang stated at the Prambanan Heritage Jazz Festival last October, as he called for Jazz enthusiasts to take to heart his message of peace, where everyone should respect each other in all levels of society.

He began as a bassist in the Jazz scene, later teaching himself to play the piano and making a name for himself as one of the most well-known Jazz pianists in Indonesia. He’s also known for his realistic vocalisations imitating trumpets, trombones and percussions.

He has five studio albums under his belt, his first release in 1996 called Heaven and Earth. He has since released two albums called Sound of Hope (2008) and Sound of Truth (2009), promoting his message of positivity and peace through his music.

His performance at the Borneo Jazz Festival will take place on Saturday, May 13, the second day of the Festival.

Bands from Japan, Canada, Netherlands, South Africa, Italy, USA, Taiwan and countries from around the world will also be performing at the Festival.

Pre-sale festival tickets are available now and more information can be found at www.jazzborneo.com.